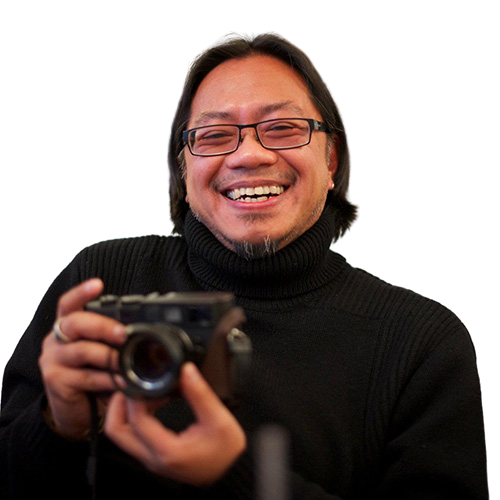 After leaving Sony Corporation in 2006 Nelson has been operating as an independent creative consultant with a focus on the entertainment industry. Over the years he has produced works for a variety of artists from Michael Jackson, Ozzy Osborne, Elton John, Glenn Campbell, to Danzig and Soundgarden.

In his spare time Nelson is addicted to the mind/body connection of archery, seeking that one perfect shot, one arrow at a time.