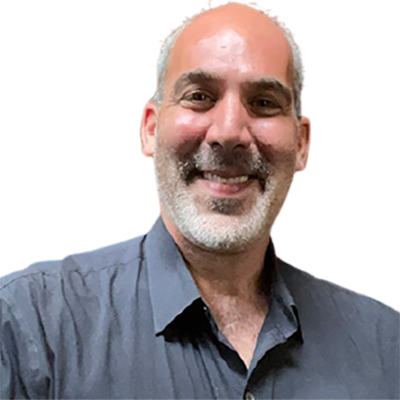 Gregg Barron is a seasoned music licensing executive with over 25 years experience at some of the world’s most prestigious music companies.

Gregg began his career in the synch department of EMI Music Publishing before moving on to Cherry Lane in 2002 to lead their synch and mechanical teams. Shortly after his arrival, the company enjoyed explosive growth with the signing of the Black Eyed Peas, followed shortly thereafter by John Legend, Elvis Presley, The Sex Pistols, Motley Crue and Quincy Jones.

Upon the acquisition of Cherry Lane by BMG RIghts Management in 2010, Gregg’s role shifted toward the digital music space. As the Vice President of Licensing at BMG, he was responsible for negotiating licenses and managing relationships with the world’s leading digital music companies, including Google/YouTube, Apple, Amazon, Peloton and many others.

Most recently, Gregg lead the licensing teams of Touchtunes and PlayNetwork, working with labels, publishers, PRO’s and CMO’s around the globe.

Gregg received his BA in Music Industry from Syracuse University. He lives outside Woodstock, NY where he enjoys skiing, paddling, cooking and woodworking when not on the sidelines of his son’s soccer field.